The fintech giant PayPal announced that it will launch a new cryptocurrency feature. PayPal account holders in the US will be able to buy, sell and store Bitcoin, Bitcoin Cash, Ethereum, and Litecoin.

The option will be introduced to US account holders at first. In the future, it will expand to other countries as well. The company will enable cryptocurrency usage from 26 million merchants of cryptocurrency. The purchases will start early in 2021.

The PayPal news was a major catalyzer for the Bitcoin price this year. The cryptocurrency managed to reach a new yearly high of around $13,200.

We are working with central banks and thinking of all forms of digital currencies and how PayPal can play a role.

China has been doing digital currency tests for months now, whereas the EU and the US are more conservative in their approaches. PayPal’s decision to embrace cryptocurrencies comes after extended collaboration with central banks. However, PayPal is not the first entity to think of adopting digital currencies. Other fintech companies also offer a similar feature. These companies include Robinhood Markets Inc. and Square Inc.

Back in 2019 another cryptocurrency attracted Paypal’s interest. This is when Facebook announced its own cryptocurrency project, Libra. However, the payment processor pulled out of the project in October 2019.

One of the main problems regarding cryptocurrency trade is the volatility. It’s one of the reasons why most shoppers and merchants don’t adopt these digital assets.

To ensure stability, though, the company will use fiat currencies for the final balance. Hence, merchants will receive payments in a familiar central bank currency and not crypto.

The involvement of fintech giants like PayPal opens up a new path for Bitcoin and some other popular cryptocurrencies. The easy access to crypto selling, buying, and storage will affect the price and the usage of these currencies. 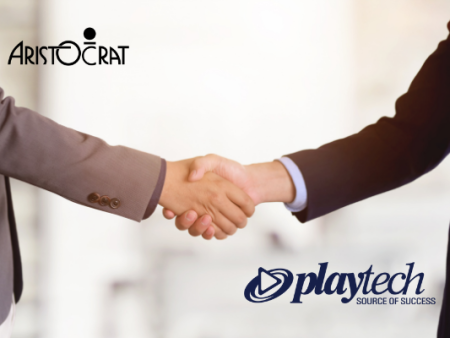 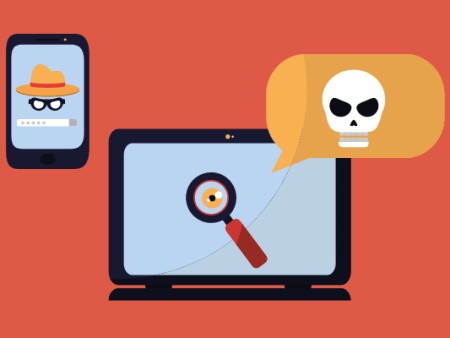 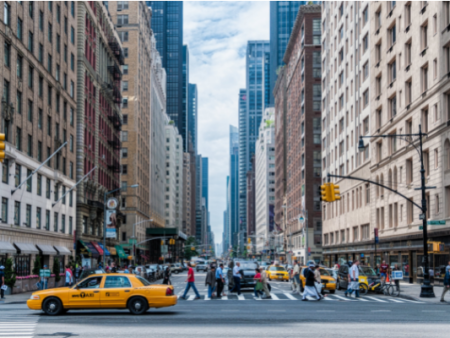 Aristocrat acquires Playtech at a whopping $3.7BN!
1 day ago

The new platform against gambling fraud
1 day ago
New Casinos

Aristocrat acquires Playtech at a whopping $3.7BN!
1 day ago

The new platform against gambling fraud
1 day ago