Our prediction for this game is both teams to score 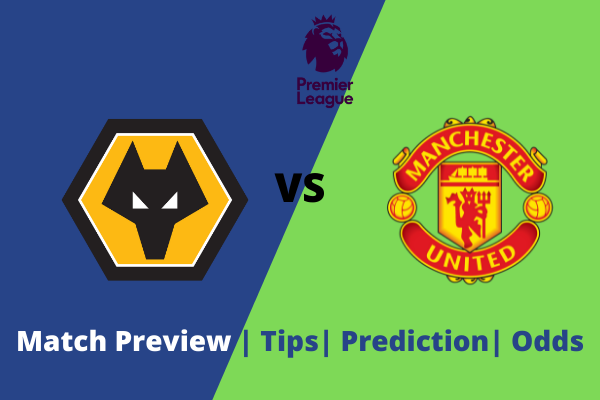 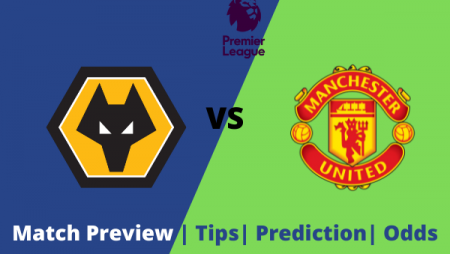 There is serious news for the hosts – Nuno Espirito Santo is leaving the post of manager after the end of the season and the “wolves” will play for him.

The guests from United concreted their second place in the championship, and after only 4 days they have an important final in the Europa League, so we expect to see many of the youngsters of the “red devils” – Amad Diallo, Hannibal Mejbri, Shola Shoretire, Anthony Elanga and so called

Of these, Amad is undoubtedly the most experienced, for whom we give a bold prediction to score in the meeting at 4.35 in MobileWins. Given the facts, this match will not be tense and will be in front of the post in Wolverhampton, so we expect hits in both doors – 1.66 in the same MobileWins Bookies.