Official: Bayern have confirmed the transfer of Dayot Upamecano 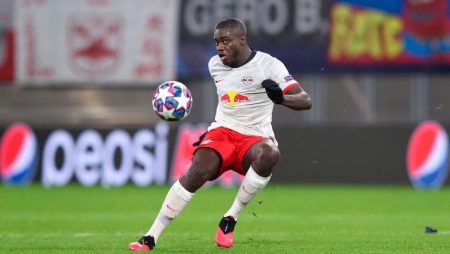 Dayot Upamecano will play in Bayern

Bayern have officially announced that there is an agreement for the transfer of Dayot Upamecano. The French defender will become a player of the Bavarian giants on July 1, 2021. The French national player will sign a 5-year contract.

Bayern will pay RB Leipzig 42 million euros, which is the redemption clause in the player’s contract. Dayot Upamecano will arrive at the Allianz Arena as a replacement for David Alaba, who leaves on a free transfer in the summer when his contract expires. Upamecano was of interest to a number of European giants, including Liverpool, Manchester United, Chelsea, Real Madrid and Juventus.

“We are very happy to have managed to attract Upamecano. We are confident that Dayo will be an important player in our team in the coming years,” said Bavarian sporting director Hassan Salihamidzic. It was he who revealed the news before it was officially confirmed.

The 22-year-old Upamecano already has enough experience at the highest level. The Frenchman recorded 139 for RB Leipzig after his debut in 2017 and has already established himself as one of the best central defenders in Europe.

The negotiations between the two teams started in November last year. In addition to Hasan Salihamidžić , Bayern head coach Hansi Flick also took part. He personally tried to convince the defender that he would have a serious role in the squad. His decision to join the Bavarian giants was also influenced by the fact that there are several other French players in the team.

Upamecano’s choice was between Bayern, Liverpool and Chelsea. In the end, the defender decided to stay in the Bundesliga, where he became one of the best players in his position.

Bayern will pay RB Leipzig 42 million euros, which is the redemption clause in the player’s contract. He himself will sign with the European and world club champion until 2026. 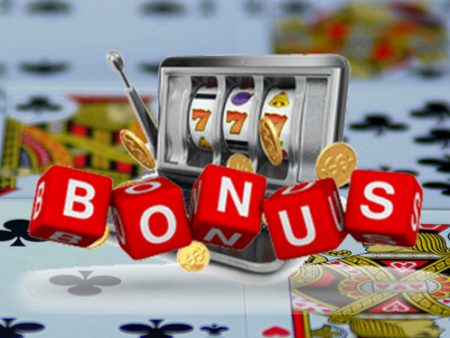 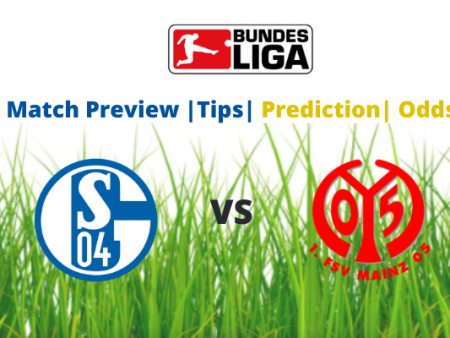 Bundesliga News Predictions and Betting Tips
Schalke vs Mainz 05: Prediction for a double chance from the Bundesliga
3 days ago
0 1469