Our prediction for this game is Liverpool to win and goals under 3.5 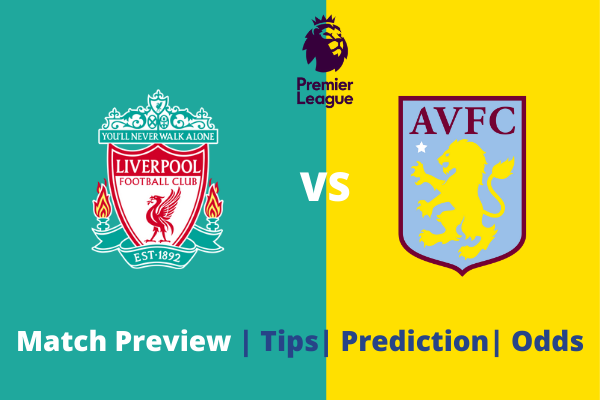 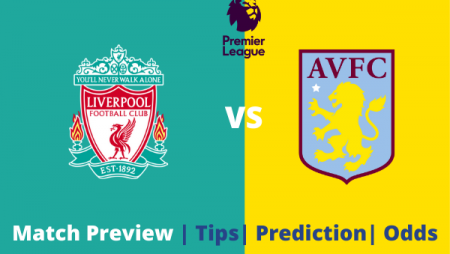 The hosts lost to Real Madrid this week with 1: 3 and will certainly have one thing in mind for the upcoming rematch at Anfield. We will certainly see rotations in the composition of the hosts, as most likely in shape Diogo Jota will be left on the bench, at the expense of Roberto Firmino, who was the reserve against the “white ballet”.

Otherwise, the Merseysiders are in a series of 3 consecutive victories in the Premier League and before the defeat in Spain, they looked like a team returning to its good games.

Villa reached the victory in the last round after a complete turnaround against Fulham, which stopped their negative series of 4 consecutive games without success – 2 losses and 2 draws.

With 3 points, Villa climbed to 9th place in the virtual standings, 5 points behind Tottenham 6, so the team even has the opportunity to attack the places eligible to participate in Europe.

In the last 5 matches between the two teams a total of 24 goals were scored, and only in the last 2, they were 14, and in both matches they were at least over 4.5.

We don’t think we will see the same high performance in the upcoming match, especially since Liverpool will keep their strength for the match with Real, but we do not think that Merseyside will lose the opportunity to collect the 3 points.

We bet on their victory and under 3.5 goals in the match with odds of 2.48 in Betobet, and my expectations are for a frugal victory of Liverpool. 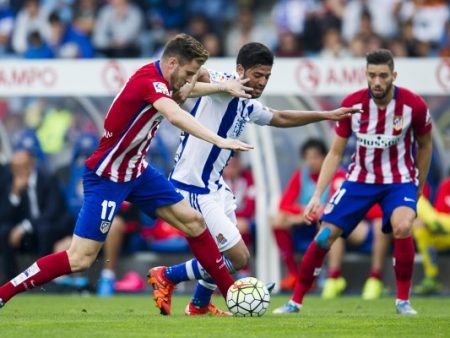 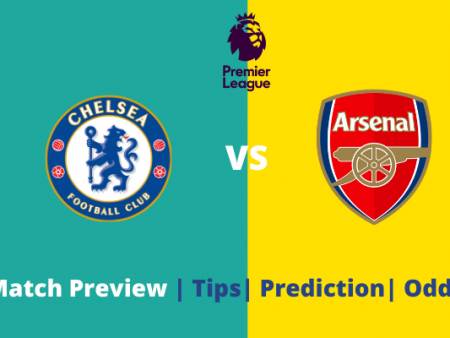 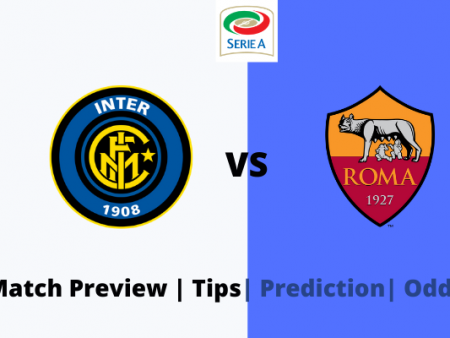 Predictions and Betting Tips Serie A
Inter vs Roma: Serie A goals prediction
12 hours ago
0 1435