Our prediction for this match is goals over 3.5 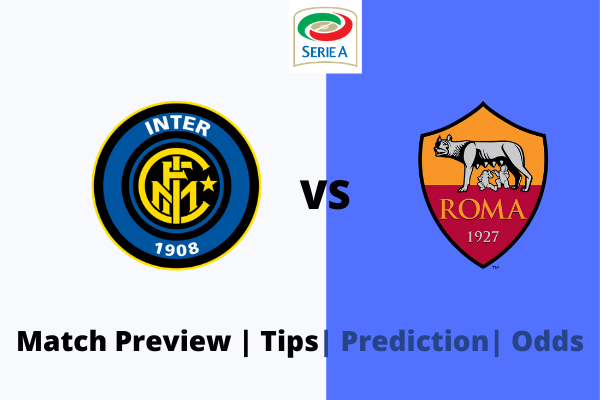 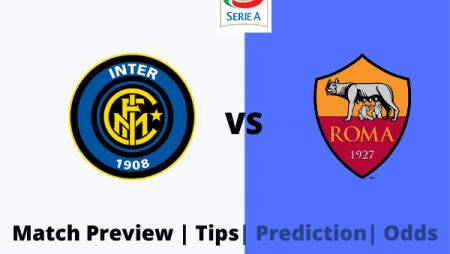 Inter vs Roma. Serie A champions Inter face Roma in a match that is much more important for the guests

The Nerazzurri have already officially won the title and will have the opportunity to play their matches until the end of the season in high spirits.

Roma have a weak season and occupy the seventh position, which would ensure the “wolves” European participation, although in the third club tournament of the Conference League.

Inter have won their last 14 home games in Serie A. The team of Antonio Conte is in a series of three consecutive championship victories, in which they registered a total goal difference of 8: 1. Arturo Vidal and Aleksander Kolarov missed the upcoming match with Roma due to injuries.

The Wolves have a two-point lead over eighth-placed Sassuolo, which marks an impressive end to the season.

In the last round, Jose Mourinho’s future team defeated Crotone 5-0 at the Stadio Olimpico, but this victory hardly compensates for the feeling of a failed season for the team’s supporters.

Serie A Inter vs Roma – Prediction for goals

Roma will be looking for the full set of points in the fight for a place in Europe. Inter, for their part, will play for Giuseppe Meazza as the current Serie A champions, which will definitely give additional confidence to the Nerazzurri. We expect an interesting match. We predict over 3.5 goals at odds of 2.30 at Betobet bookies. 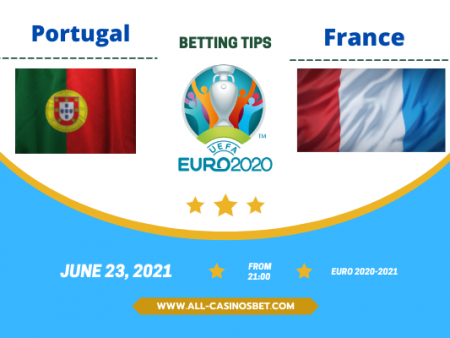 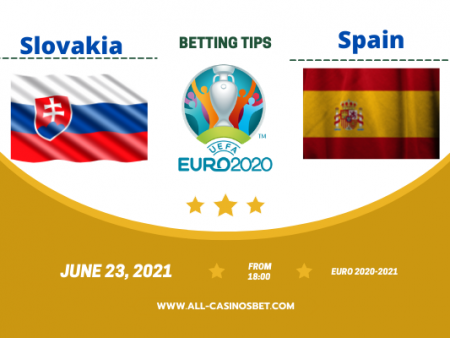 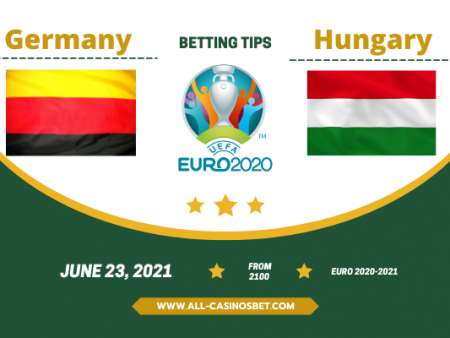