India Will Launch Its Own Cryptocurrency Digital Rupee

It’s official! India will launch its own crypto coin Digital Rupee in 2022-2023. The central bank of India will issue a digital version of the currency in the next financial year, which begins Apr. 1. It is expected that the introduction of the digital currency will give a boost to the digital economy.

How will the digital rupee work and what does that mean for India’s economy?

Although the launch is coming soon, there is no information as of yet on how the digital rupee will look or how it will work. According to Finance Minister Nirmala Sitharaman, the crypto coin will use “blockchain and other technologies”. The Minister also proposed a flat digital asset tax of 30% on crypto transfers.

Recognition of digital currencies by the world’s second most populous country and the world’s largest democracy is a landmark moment for cryptocurrencies.

The news regarding the digital rupee and the possible tax shows a big shift in the government’s opinion regarding crypto. Just months ago they were considering to impose a ban on cryptocurrencies in India. But it seems that now the country officials have realized the value of cryptocurrencies; as well as the positive aspects of the implementation of the digital rupee.

It is possible that India will also adopt Bitcoin in the future. This will be another significant step towards digitalization and implementation of cryptocurrencies on an international level.

Currently, the only country that adopted Bitcoin is El Salvador. Other countries such as Australia, China, and Jamaica are also on their way to creating digital currencies. 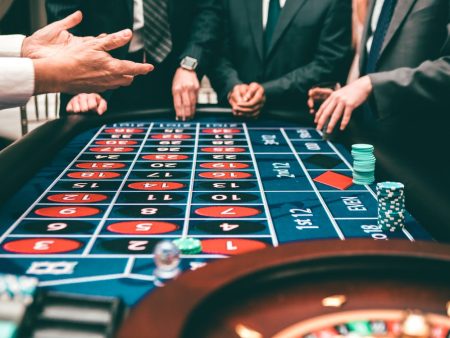 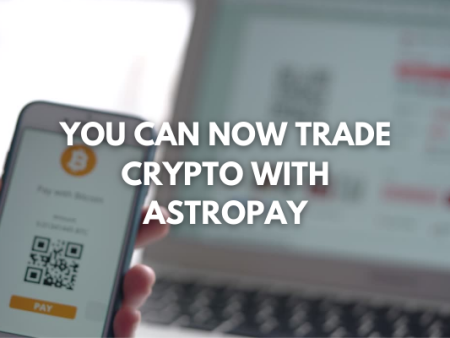