Our prediction for this match is goals under 2.5 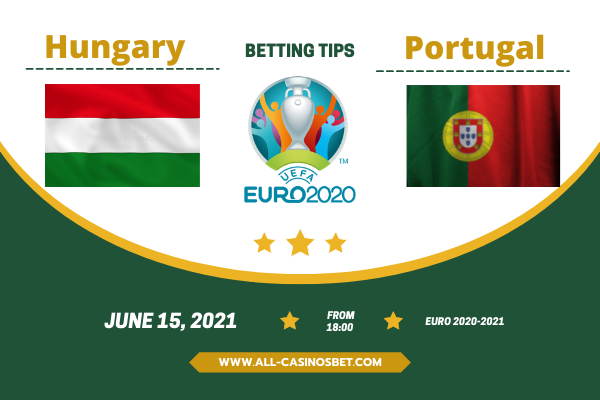 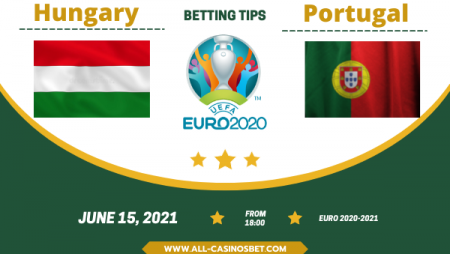 Hungary vs Portugal. The national teams of Hungary and Portugal meet in the first match of Group F of the European Championship. The match will be played in the capital of Hungary, Budapest, which will give some advantage to the hosts.

The Hungarian national team is in a good series and has not lost in its previous eleven matches in all tournaments. Their last loss came in September 2020 at home against Russia with 2-3 in a match of the League of Nations. In their two pre-European control matches, the Hungarians beat Cyprus 1-0 and drew with Iceland.

The Hungarian team faced Portugal for the last time in the world qualifiers for the World Cup in Russia, as the Hungarian national team recorded two losses without signing.

The Portuguese team arrives in Budapest in an attempt to defend their European Championship title. Cristiano Ronaldo and company have shown a solid game since the beginning of the year by recording three wins and two draws in their five games.

In their last two friendly matches, the “sailors” made a zero draw with Spain and defeated Israel 4-0. Fernando Santos received bad news just before his team’s first match and it is related to Joao Cancello, who has contracted a coronavirus and will miss his team’s matches.

The Portuguese have no losses against Hungary, but at the last European Championship they again faced this opponent in the group stage and finished 3-3.

We expect that the teams of Hungary and Portugal will make an equal match in which the players will be careful and will not take risks. We predict that the goals in the match will be at most two – the odd is 1.80 in Novibet.