Bayern Munich star Lewandowski has returned to the early years of his Bundesliga career. The 32-year-old footballer reminded The Players’ Tribune of a curious bet with his former Borussia (Dortmund) coach Jurgen Klopp.

Leva, whose star in big football rose to the “yellow-blacks” from Dortmund, told how the current Liverpool manager has stimulated him to show the best of himself, but added that he has learned a lot from his coaches at Bayern. The Pole, who had a very strong 2020 on the football field, wore the Borussia shirt between 2010 and 2014, and for the seventh season he is defending the colors of the Bavarians.

When I arrived in Dortmund, I knew only a few words in German. I knew only danke (thanks in German). The weather was rainy and gray, and Klopp’s training was very, very intense.

I desperately wanted to leave a mark, and Jurgen decided he had to challenge me. Therefore, in the first few months we decided to make a small bet with him. If I managed to score 10 goals in training, he gives me 50 euros. If I failed, I had to give him 50 euros, said Bayern Munich star Lewandowski

In the first few weeks, almost every time I had to pay. He laughed. But after a few months, things turned in my favor and I was the one who collected the money.

And one day he said, “Stop! OK, that’s enough, you’re ready now.” But the truth is, I wasn’t. Matches are a very different thing from training, “Leva recalled of the start of his stay at Borussia (Dortmund).

“Of course, Jürgen was not the only one who helped me get better. When I moved to Bayern, I learned a lot from coaches like Jupp Heynckes, Pep Guardiola, Carlo Ancelotti, and now from Hansi Flick.

Just playing at Bayern it is an educational experience in itself because the requirements are very high, everything is very professional, the club culture is at such a high level, you are forced to raise your own standards and you do it, and yet I could not present myself in the same way without the help of my loved ones, “Lewandowski added. 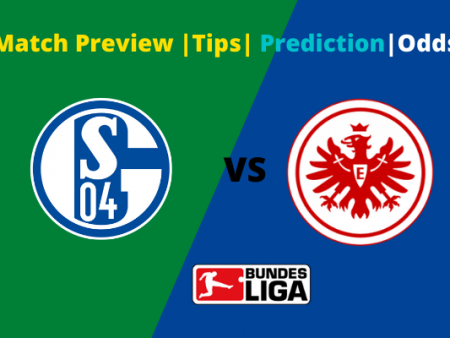 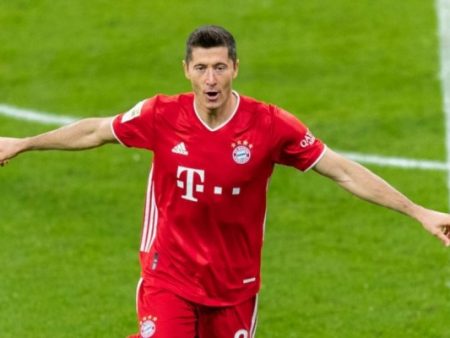