Our prediction for this game is Tottenham to win 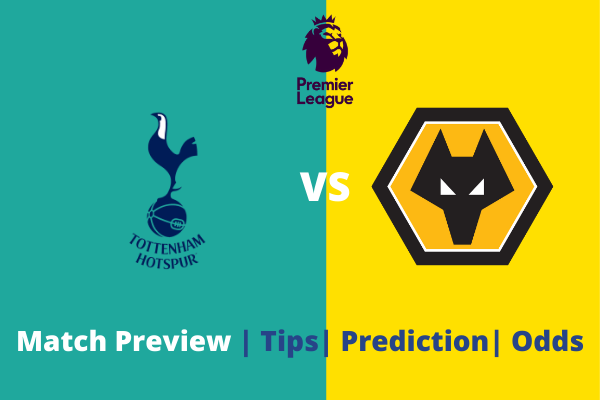 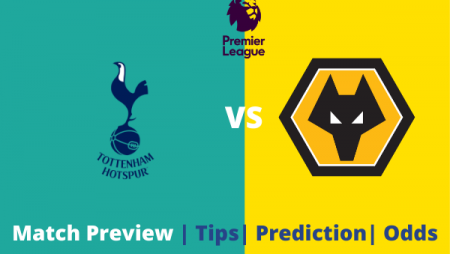 Tottenham vs Wolverhampton Wanderers in the Premier League on Sunday, with Spurs looking to stay ahead of Everton in the table in the quest for a European qualification spot.

The stupidity with the dismissal of Jose Mourinho did not give any result for Tottenham, after the team lost the final of the Carabao Cup and continued to perform poorly in the league. The Londoners are 7th, as the 10th is only 3 points behind the “spurs”.

Now the good news for Ryan Mason is that his squad is hosting the Wolves, which is performing below its level from last season and is 12th. However, the boys of Nuno Espirito Santo have only 1 loss in their last 5 games and in a series of 2 consecutive victories.

We think that if Tottenham does not win, it will be a nightmare for the Spurs, so we do not expect anything other than a mandatory home victory for Harry Kane and company – the odd is 1.58 in the 20bet.