Valladolid vs Real Madrid: Prediction for the final outcome and goals from La Liga

Our prediction for this game is Real Madrid to win and goals to be under 3.5 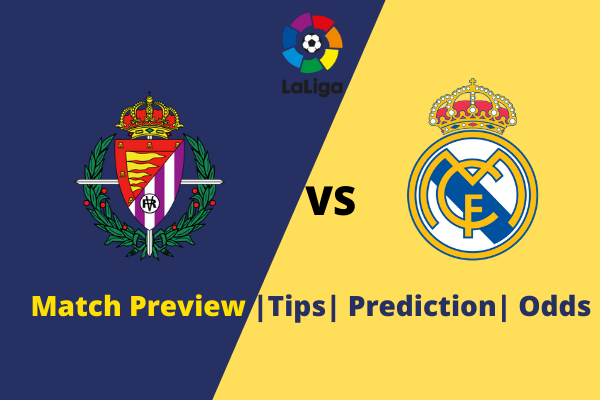 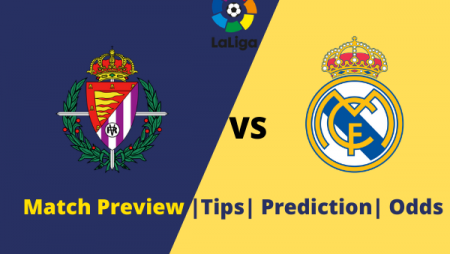 Valladolid vs Real Madrid in a match of the new round in the Spanish La Liga. Valladolid’s team has not been successful lately and has only won once since the beginning of the year, with a minimal result in Getafe‘s visit.

The hosts suffered three defeats in their past four games, and the point against Eibar from the last round ended the negative series. At home, the players of Valladolid have not won since the beginning of December, and since then they have registered four losses and one draw in matches from all tournaments.

The main problem for the team is that it easily allows its rivals to threaten the door, and since the beginning of December Valladolid has conceded 15 goals in six matches at home.

Real Madrid team arrives in Valladolid in search of a mandatory victory that will keep the team’s chances for the title in Spain. Zinedine Zidane cannot rely on his injured striker Karim Benzema, which is a serious problem for the guests.

Real Madrid has dominated its matches against Valladolid historically. In recent years, there has been a low performance in their clashes, as in only one of the previous six cases Real Madrid and Valladolid exchanged more than two goals.

We expect that the guests from Madrid will take advantage of the bad series of Valladolid and will win the three points. Goals in the match will be under 3.5 – the odd is 2.30 at Betwinner. 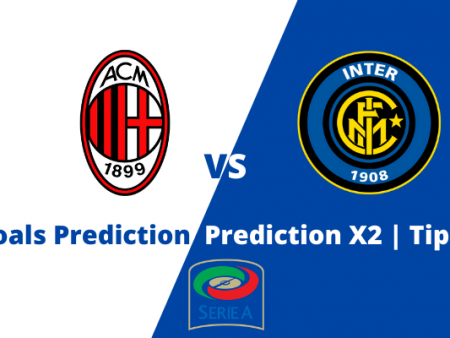 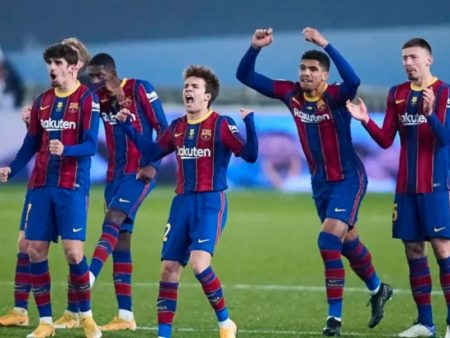