Our prediction for this game is goals over 3.5 and BTTS- Yes. 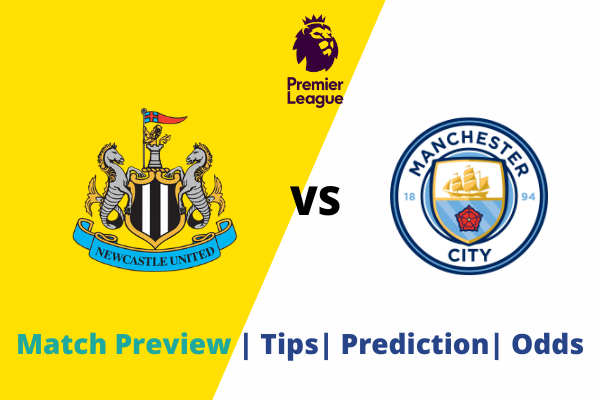 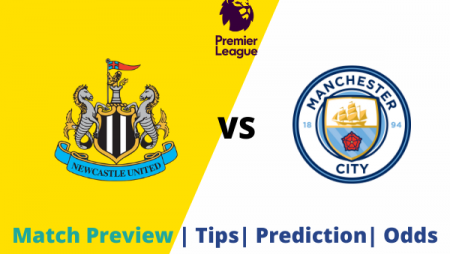 The hosts achieved their goal and after their strong performances in the last month officially secured a place in the elite. The Magpies have scored ten points in the past five rounds, but have conceded multiple goals.

The team has a single dry net in its previous 21 games and it came in a draw with Liverpool in December. So far, Steve Bruce has conceded 29 goals in his home games, and their weakest achievement since the 2012/2013 season is 31.

The Jordes will be without their main striker Callum Wilson, who suffered an injury and will miss the matches until the end of the season.

The guests from Manchester City have already officially become champions and will start the match in high spirits. The team is in a series of 11 consecutive away victories and with the next success will set a new record in the English league.

For their previous 22 matches in all tournaments away from home, the “citizens” did not allow a single loss, which equaled the absolute record in England set by Notts County. City have no particular difficulties in their matches against Newcastle as they have only one loss in their last 26 Premier League games.

However, the guests won only one of their most recent four Magpies visits. Guardiola will be without De Bruyne, but the positive news is related to the return of John Stones to the center of defense.

We expect that the hosts from Newcastle will try to create problems for the new champions of England.

We think it will be an interesting match in which there will be no tension and both teams will have fun. I predict that both teams will score and the total number of goals will be over 3.5 – the rate is 3.25 in Betobet.