Medvedev vs Popyrin Prediction. They will meet in the third round of the 2021 ATP Miami Open. Medvedev had the upper hand as he entered the third round.

Medvedev defeated Lu Yanxun in the second round of the Miami Open. The score of the game was 6-2, 6-2. The world number 2 was on an unbeaten run of 20 matches till the Australian Open final. He was defeated by Novak Djokovic in the final with a score of 5-7, 2-6, 2-6.The Russian had also beaten the likes of Dominic Thiem, Rafael Nadal and Novak Djokovic in the ATP World Tour Finals, 2020 which was held in November. He played for the last time in the Marseille ATP 250 event and was the last man standing. He defeated Pierre-Hugues Herbert 6-4, 6-7, 6-4 in three sets.

Popyrin defeated No. 30 seed Reilly Opelka in the second round of the Miami Open, the score line was 6-4, 6-2. In the first round, the Australian defeated veteran Feliciano Lopez 6-4, 7-6. The rising star won his first ATP title in the ATP 250 event held in Singapore a few weeks ago. He defeated fourth seed Alexander Bublik 4-6, 6-0, 6-2. At the Australian Open, the world ranked 86th player defeated No. 13 seed David Goffin in the first round and successfully entered the second round. He will seek to keep his run and continue.

Popyrin may pose a threat to Medvedev, but the Russian is the favorite to win the game. Therefore, based on recent form and consistency, Medvedev is most likely to win this game. 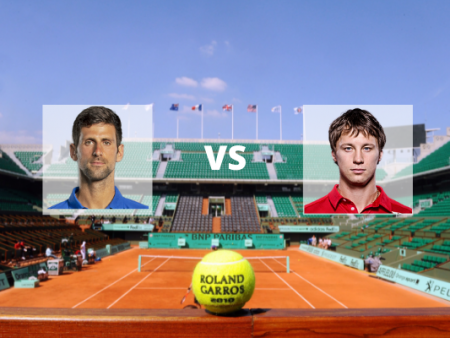 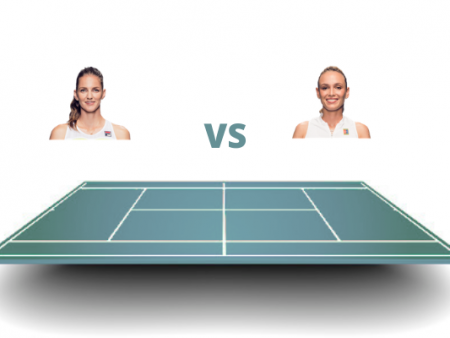 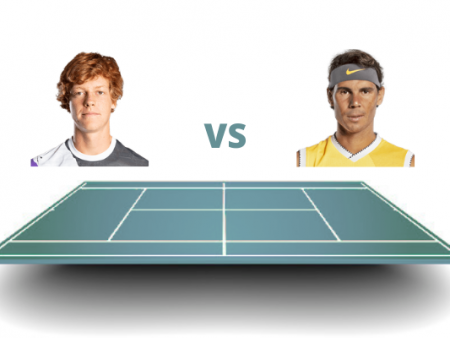